The idea for the Power Rack was Jim Steen's idea.  He had used a product called the Seabreeze, invented by Bob Hopper's father, for Bob's training.  Bob swam at Occidental College and had a patent on the machine.  Jim, along with his boyhood friend Sam VanCura, started Total Performance, Inc., in 1988 with the first product being the Power Rack.  Since the first Power Rack, over 75 improvements have been made to the machine.

Jim Steen was an All-American swimmer at Kent State University and coached at Miami University before going to Kenyon College.  He has made history in many ways as a coach, owning the 2 longest consecutive nation championship winning streaks in NCAA history in all sports.  The two longest are his women's record and the men's record of 31 straight titles at Kenyon College.

Sam, in 1988, was a manufacturers representative in the electrical industry, but was a swimmer and coached swimming in the mid 1970's.  Thus, the opportunity to build something for swimming was appealing.  He retired in 2013 after 20 years as the boy's and girl's coach at Ontario High School in Mansfield, Ohio.

Jim is a swim coaching legend, Sam is not.

The Power Cam was invented by Sam in 1998 and we have a patent on the Power Cam's mobility feature. 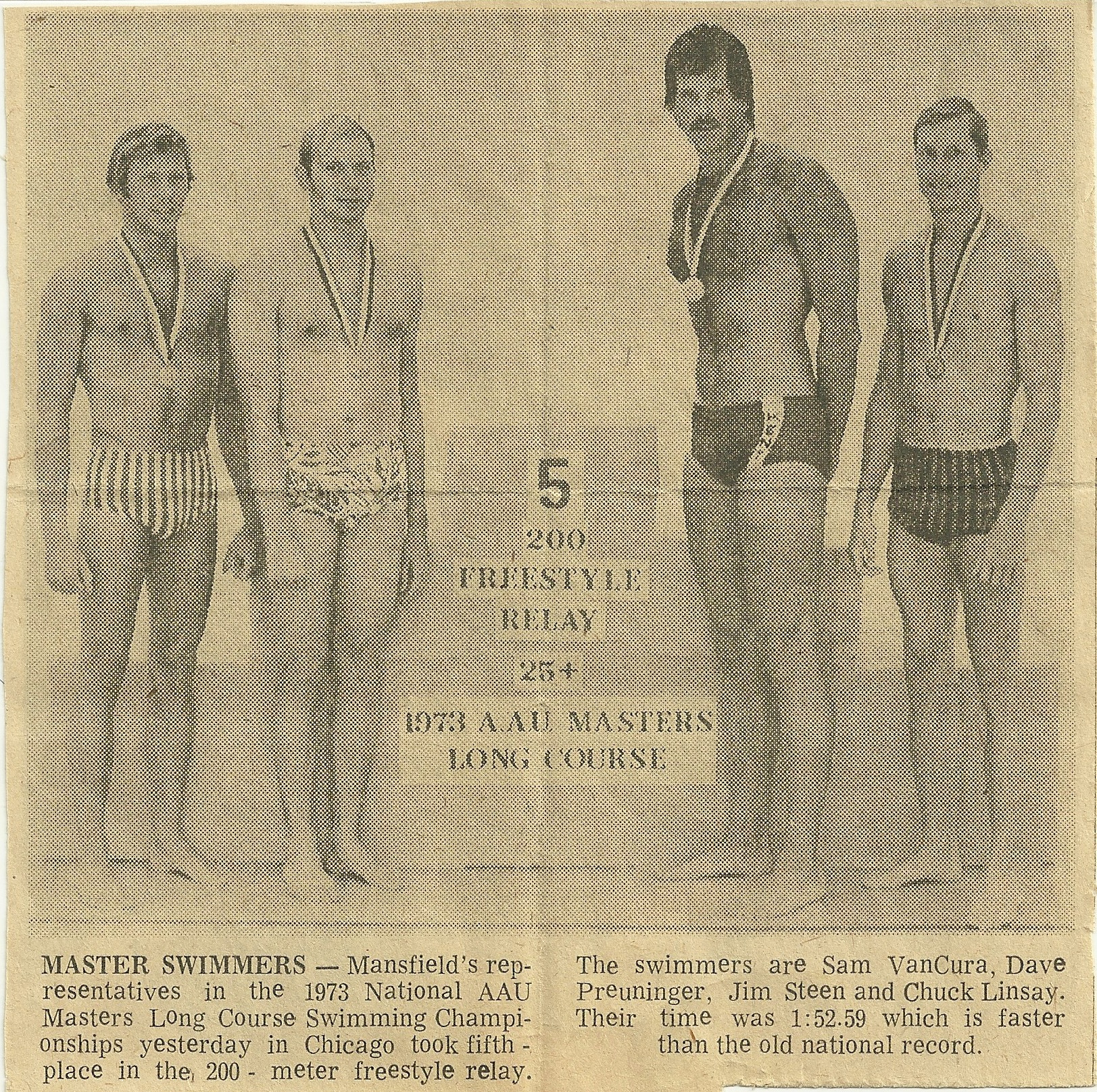 We strive to continuously improve and develop our products for the sport of swimming and can be reached at:

For six months before the Sydney Olympics I did no weights, barely did a push-up or a sit-up. All I used was the Power Tower. I got stronger than ever. At 28 years old I dropped a second and a half in the 200 free and got the American record.
Josh Davis